At the time this aired, people from around the world were gathering at the 9/11 Memorial to mark the ten year anniversary of the terrorist attacks that brought down the twin tows at the World Trade Center. Heather Bosch reports. (Originally aired on CBS News, September 11, 2011.) 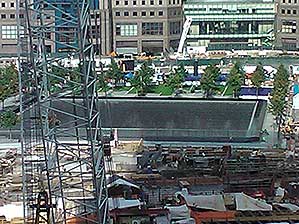 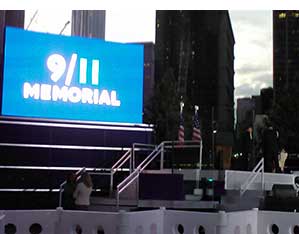 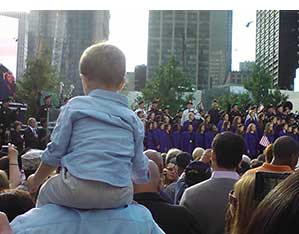