At the time this news series aired on CBS News, allowing women military combat positions was still up for debate. However as Heather Bosch reports, women have been in harms ways protecting the United States for years.
This series earned the 2013 National Headliner Award, First Place News Series and the 2013 Gracie Award: Outstanding Series.
(Originally aired on CBS News, May 2012.)
Women Warriors, part one 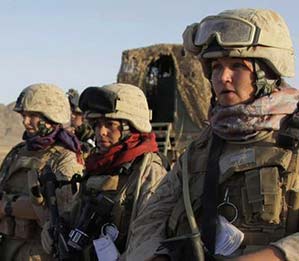 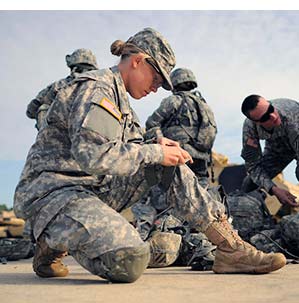 Note: In the section below, click the headline to be taken to the article page, or click "play report" to play the report here. 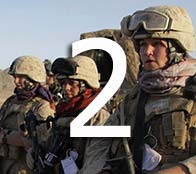 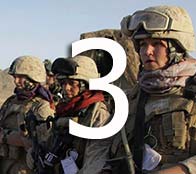 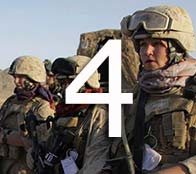 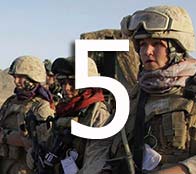 Note: A YouTube playlist of all the reports can be launched here.