In this tsunami update for CBS News, Heather Bosch reports from one of the many food distribution centers on Sri Lanka that provided emergency aid to the thousands of victims. (Originally aired as audio on CBS News, this report has recently been produced to include video and images recorded at the time.) 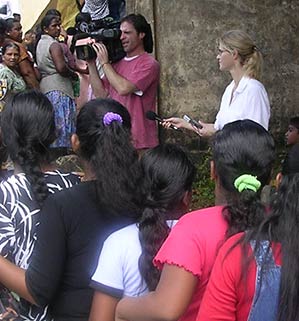 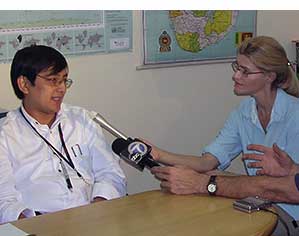 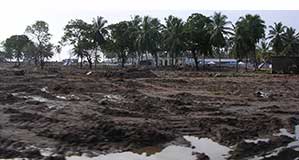